Under the sun in January. Tenerife.

January temperature of 26 C sounds too good to be true? Yes, I thought the same, but I was wrong. While in my country, Lithuania, people are frozen in the weather of -18 C, Tenerife can suggest you the real summer with the nature of paradise.

It is known that Tenerife is the largest and most populated island in the Canaries group, especially loved  for it's restaurants and black sand beaches. But there is a bit more to see, explore and to experience including Santa Cruz (the capital) with it's shops and archeological museum, Maunt Teide National Park , Masca trekking, Siam and Loro parks and so on.

However, almost everyone, who arrives at Tenerife (especially in winter), usually starts exploring it from sunny beaches and warm Atlantic Ocean water. Just like us! :) 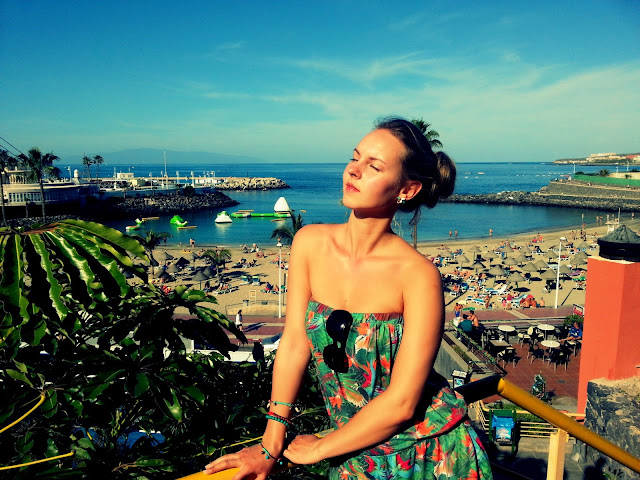 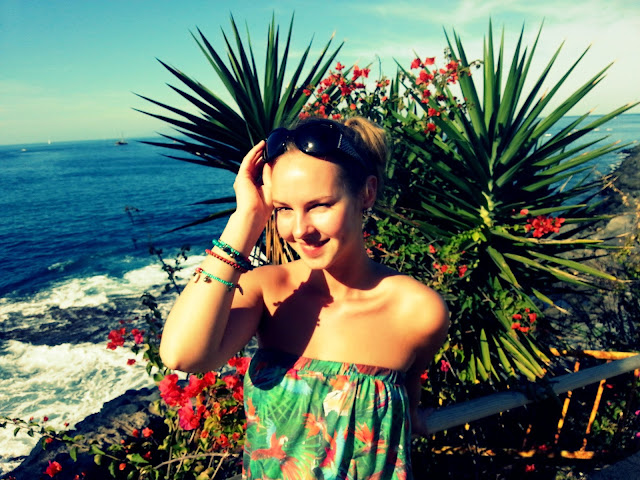 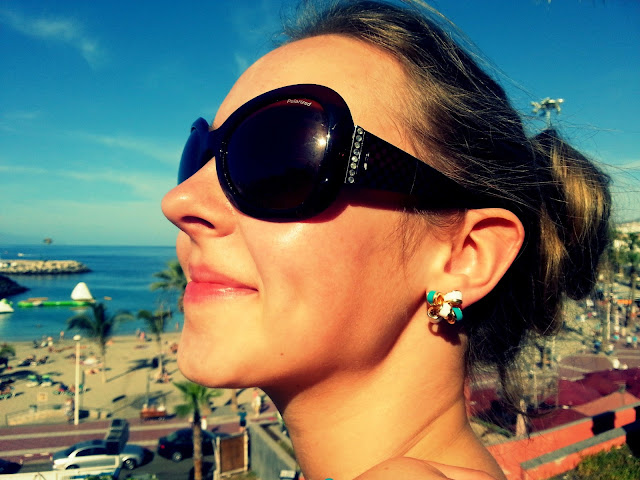 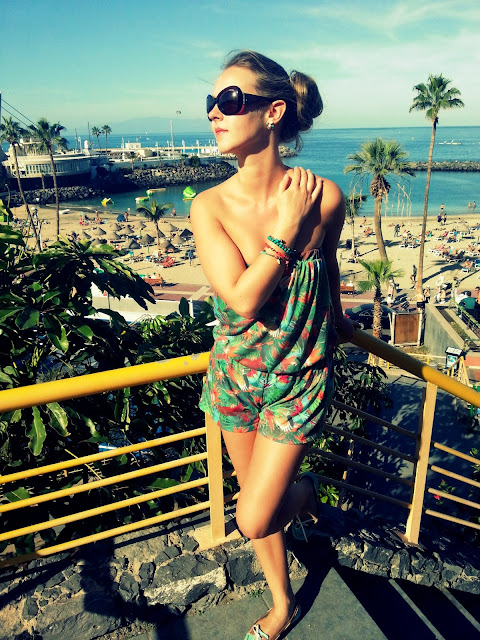 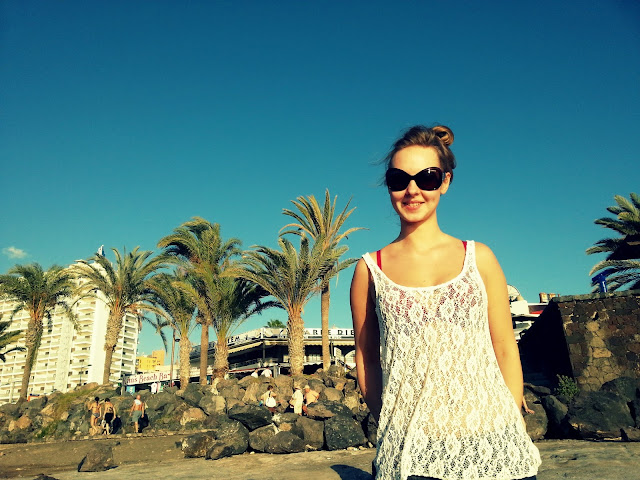 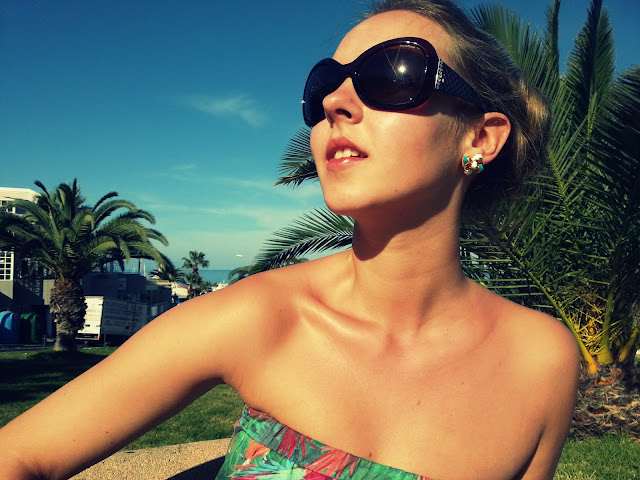 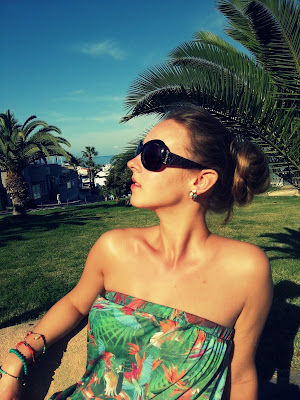 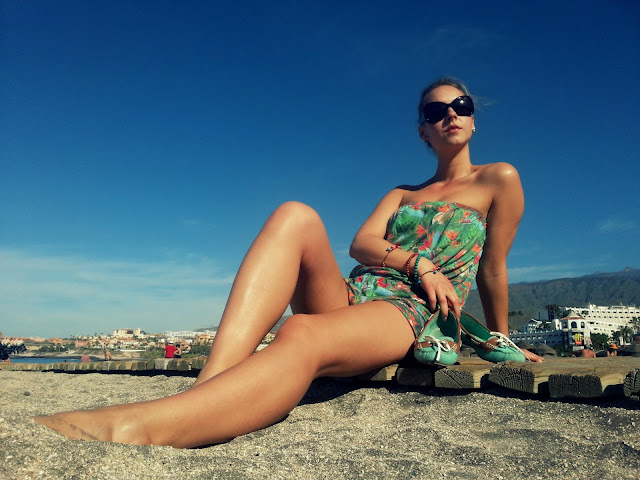 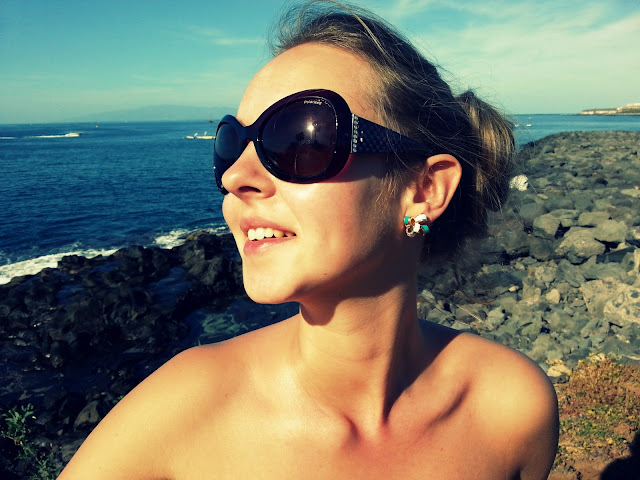 Email ThisBlogThis!Share to TwitterShare to FacebookShare to Pinterest
Labels: Under the sun